NORTH Dorset comes alive in the summer with a series of superb and well-established shows and festivals that reflect the region’s rich culture and agricultural history.

Woodcrafts, dairy farming, cheese production, steam engines and the heavy horses all have their own festivals, alongside celebrations of folklore, music, theatre and outdoors pursuits. Shaftesbury sits at the heart of these bucolic outbursts of pleasure, and is the natural place to base yourself for the parties. We’ll see you soon! 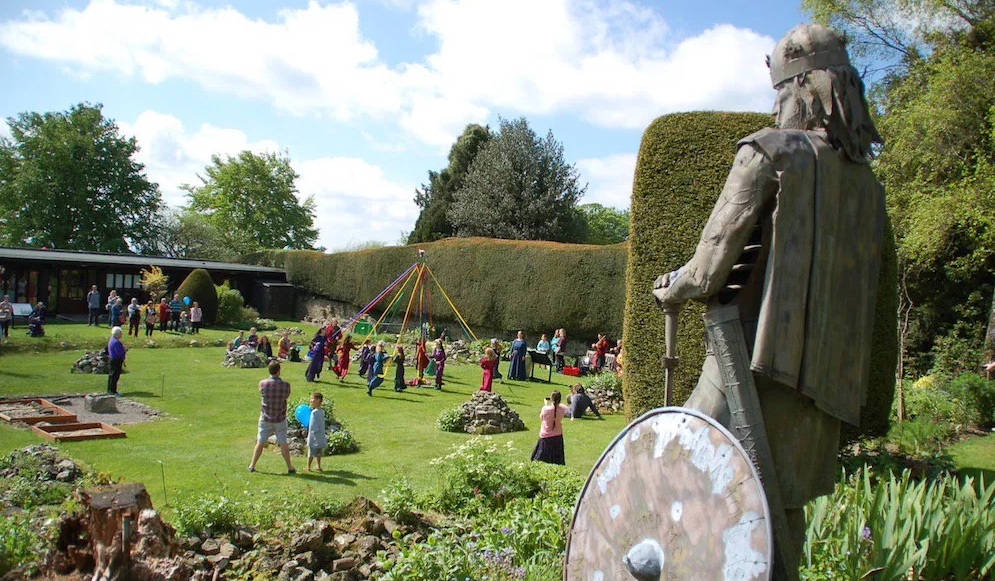 Watch grown men carry 14” diameter truckles of cheese weighing 55lbs up the steep slope that is Gold (‘Hovis’) Hill. Can anybody beat Barnaby Cox, winner for the last four years? Women, children and teams can also take part in the Cheese Races running up THAT hill.

The Anonymous Travelling Market (“colourful, a little crazy with a streak of pure artisan at heart” – countrycalling.co.uk) will also be making its debut under new management, appearing with producers from Dorset Food & Drink and Dorset Farmers’ Markets.

There will be live music and live cookery demonstrations on the High Street, and medieval and Maypole dancing in the Abbey Gardens. It’s all part of a day long festival of food, fun and frivolity – and it’s FREE! 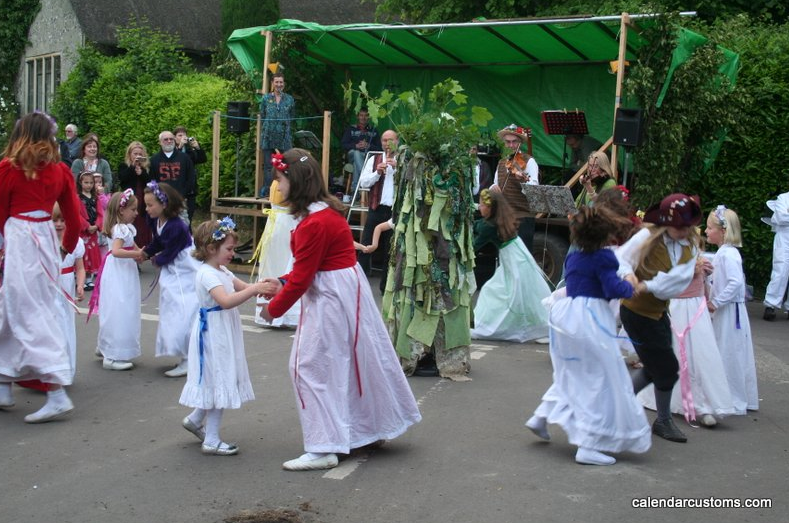 Six miles south of Shaftesbury, up and over the zig-zag road, is Ashmore, the highest village in Dorset. And every year in the village, on the Friday closest to the summer solstice, there’s a fete, stalls and an ancient celebration takes place called The Filly Loo…

The derivation of the name has been lost in time but not the rituals. Around 7pm, the Green Man arrives in a procession and villagers and visitors gather around the pond to dance to The Hambledon Hopstep Band, playing from a cart decorated in greenery.

There are ceilidhs and Morris dancing and, at dusk, a procession by torchlight of six antlered deer-men and supporting cast for the 700-year-old Horn Dance, the eerie silence broken only by a lone flautist. “It’s very Thomas Hardy, the perfect eccentric English event” – BBC.

Last year, 100 people sat in the buyers’ stalls at Shaftesbury Cattle Market and watched six performers spend an hour in the ring putting on a celebration of Shakespeare.

It was a huge hit and ‘The Shaftesbury Globe’ is this year one of 40 venues. Organisers Andy and Samantha Tebbutt-Russell only moved to Shaftesbury in 2015 and staged the first Fringe last year. “Apart from being a very pretty town it is also very arty, very friendly and very compact,” he says.

It all starts at 2pm on Friday, and there are 13 categories of events including choir, comedy, game show, jazz, magic, poetry and singing musicals. It’s a whole lot of fun for all the family.

Why not combine The Fringe with GillFest, six miles down the road? Rick Wakeman and Pam Ayres are headliners this year but there are top acts every evening, ending with the town fete on Saturday July 8 and Gillingham’s Imperial Silver Band as the closing act the next day.

It kicks off with Gillingham’s Big Brass Ska band on June 30, with The Manfreds (as in Manfred Mann) the next evening – both at Gillingham School. Guitarist Gary Ryan, Irish singer Cara Dillon and the Castle Cary choir feature, with jazz and opera evenings in the programme. Tickets range from £10-£25. 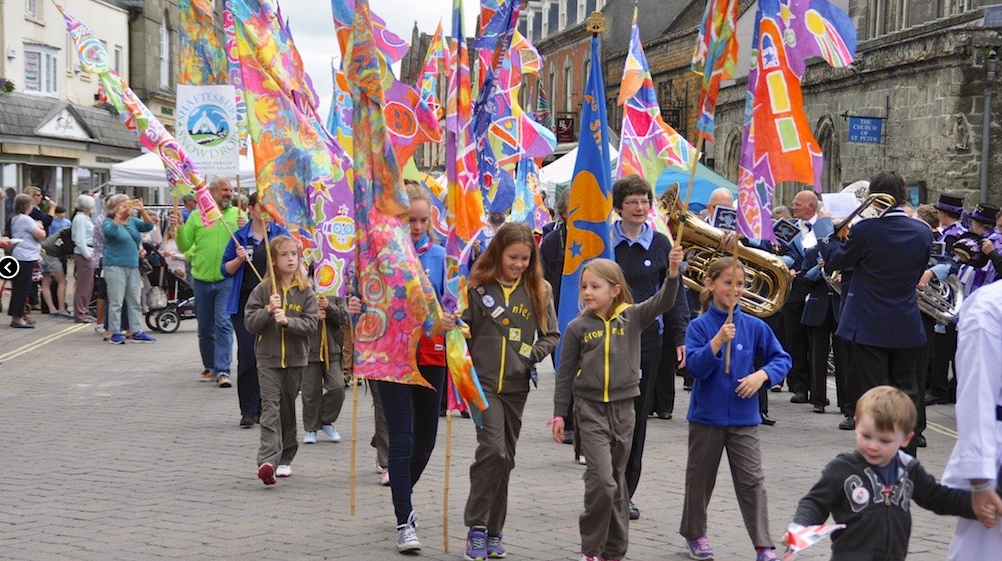 The community fair has been raising funds for local charities for 30 years, with parades, markets, music, dancing and bands around the Town Hall at the top of Gold Hill.

It’s a great day out, and the opportunity to add on a visit to the Gold Hill Museum and Shaftesbury Abbey Gardens. Last year saw a French market on Abbey Walk with its far-reaching views out over Wiltshire. 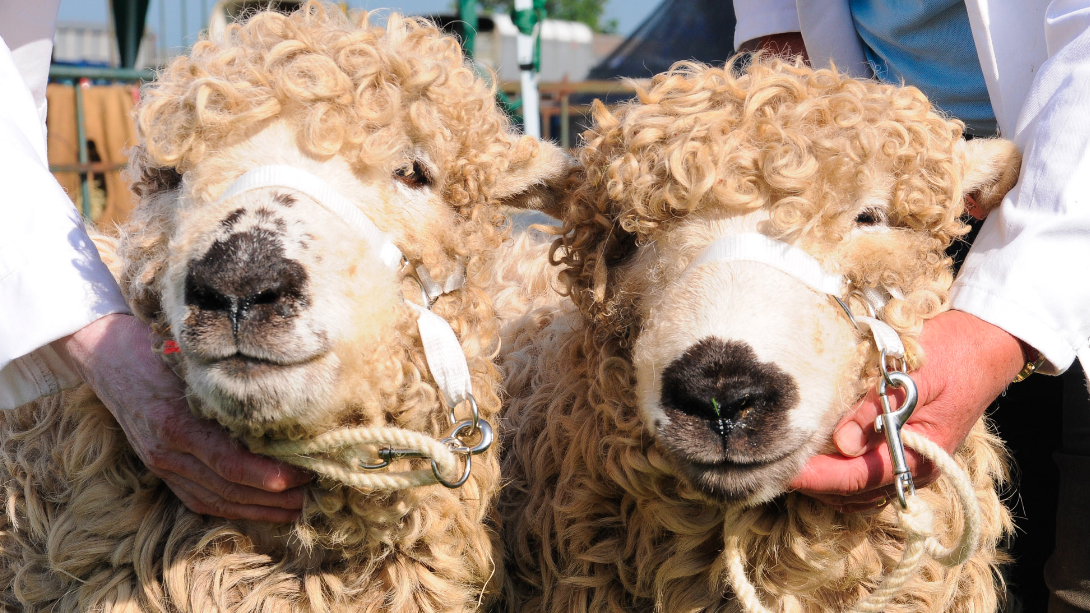 This is the one that the whole of North Dorset’s farming community take the day off for. More than 25,000 visit, with highly competitive sections for cattle, sheep, horses, dogs, poultry, rabbits and crafts.

An astonishing number of breeds are on show across all sections, making for a superb agricultural show. And then there’s the cake, flower and vegetable challenges. Make a day of it: there are 60 local producers in the food marquee and rivers of ale and ciders on tap.

If you’re looking for a tractor or chainsaw, there are 500 trade stands. And if you’re after entertainment, there’s show jumping, terrier and ferret races, falconry, steam engines, sheep dogs and stunt teams. It’s just two miles from Shaftesbury: tickets cost £12 in advance. 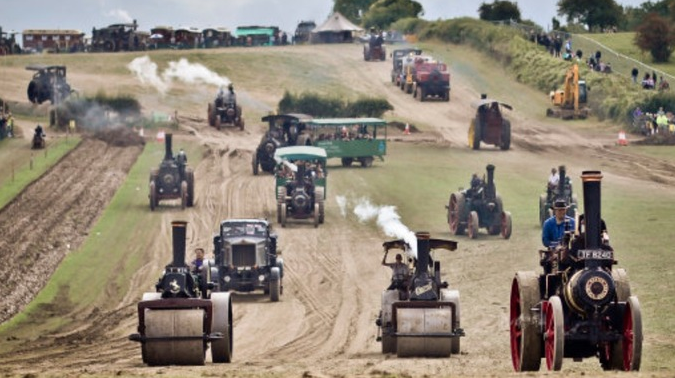 It started in a field 50 years ago: now it’s the biggest steam and vintage show in the world. Be bemused, bewitched and baffled by hundreds of puffing, groaning and steaming machines of all sizes and shapes gathered together over the August Bank Holiday weekend.

There are steam threshers, cars, rollers and lorries. There is a steam-driven funfair with carousels, ghost trains and dodgems. It’s a celebration of an era, with fairground organs, 1920s dancing girls, illusionists, heavy horses, plough competitions and classic tractors.

There’s more: 100 vintage cars, a six-stage music festival, craft marquee, food and real ale tents. And it runs for four days from 8am until midnight on a massive 600-acre site at Tarrant Hinton, 10 miles south of Shaftesbury. You may have just enough time to see it all. 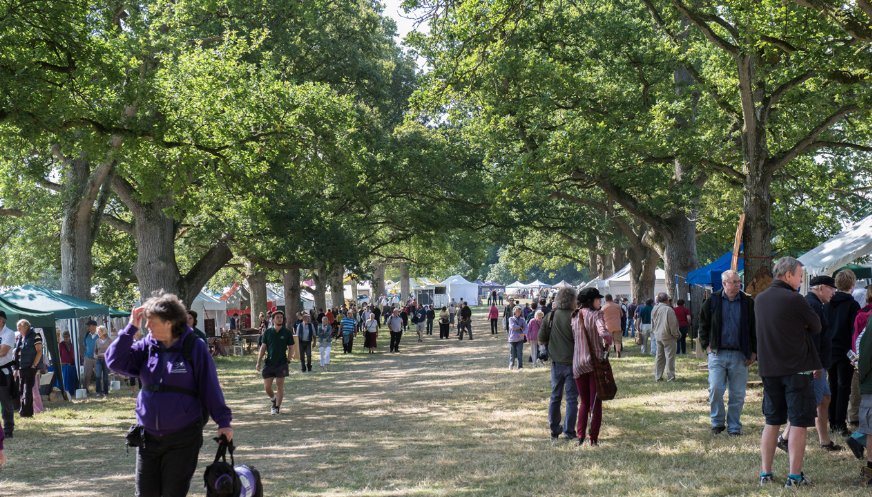 If the GDSF is about steam, then Stock Gaylard is all about the wood. More specifically, for anyone who is interested in woodcraft, timber, conservation and the countryside.

The estate includes 300 acres of oak woodland and an 80-acre deer park: holiday yurts were handcrafted on site. The fair celebrates the trees with a series of workshops, log splitting, logging and carving.

There are 180 timber-related stalls, while entertainment includes axe throwing (try your hand!), heavy horses, tree climbing and zip wires. Fun for all the family. Stock Gaylard is 12 miles from Shaftesbury. 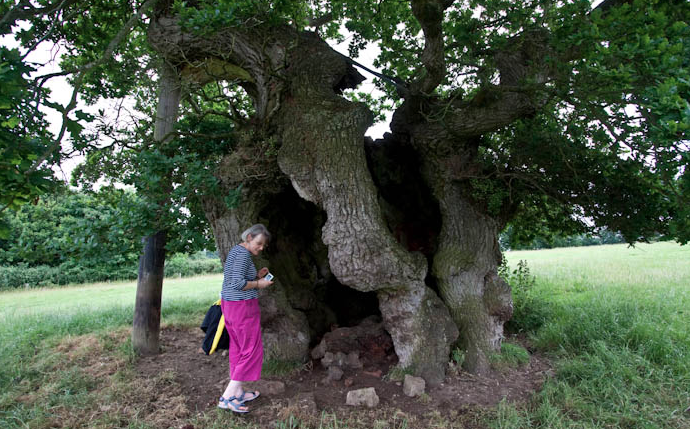 This year is the fourth of the festival and will celebrate the town’s historic past as Gillingham’s Royal Forest.

This from Gillingham Museum: “The Norman kings established a royal forest to the east of the town, later enclosing part of it as a deer park. Here King John built the moated hunting lodge known as King’s Court, and visited it on several occasions. King’s Court was further extended by Henry III into an extensive palace, but gradually fell into disuse and was demolished soon after 1369. “

Confirmed events so far include: circular walks from Mere and Motcombe, a history walk to Milton-on-Stour and train walks from Templecombe and Tisbury back to Gillingham station. 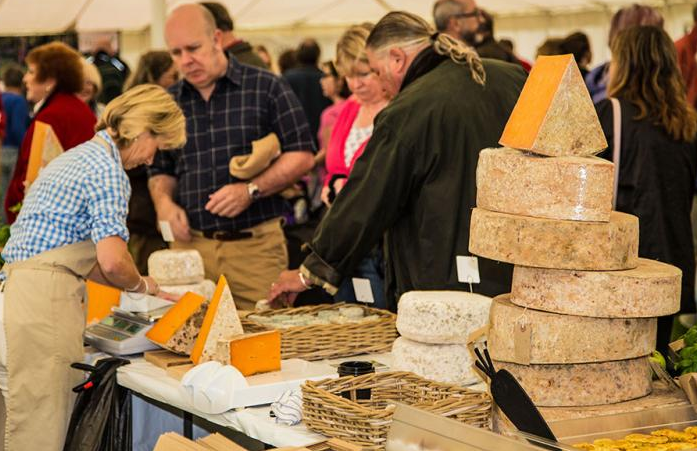 Thomas Hardy referred to the Blackmore Vale as ‘The Vale of the Dairies,’ and its heart is Sturminster Newton where, just two decades ago, 80,000 litres of milk a day was used in cheese production.

Then the cattle market closed after 700 years, quickly followed by the creamery in 2000. Still, the town’s dairy heritage continues with the cheese fair, run by volunteers, and voted best food event at the Dorset Food, Drink and Farming awards in 2016.

There is, as you’d expect, a mountain of cheese and food on show (80+ producers booked so far), with fountains of beer and cider, food demonstrations, music and crafts. It’s 10 miles from Shaftesbury. 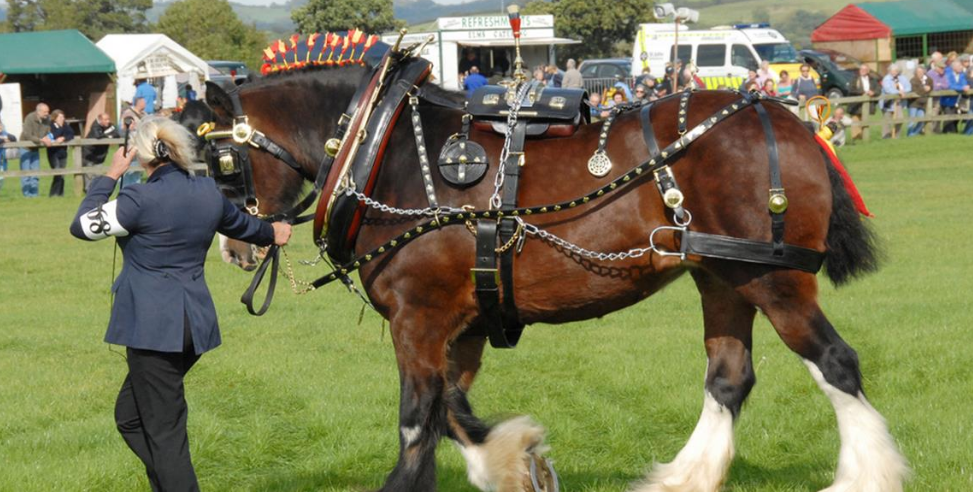 No, not big ponies. These are the great working horses, breeds like Shires and Clydesdales, that once dominated the Dorset landscape when harnessed for ploughing or haulage. The event is at Gillingham & Shaftesbury Showground, the same venue as the August 16 show.

It’s one of the largest events of its type in the south-west, and hosts the culmination of regional in-hand and harness competitions. There is also a fayre, fun dog show, wagon rides and crafts. The kids will love them.