This article was updated on July 2

The long, slow return to a form of tourism normality has begun, with plans to re-open attractions such as Stonehenge and Wardour Castle shortly.

Both are operated by English Heritage, which opened the first of its 400 properties on June 13. Stonehenge will open on July 4, with timed tickets needed to be booked in advance.

Deer now nibble the grass around the stones, and a family of hares are nesting in the ring, says a report in The Guardian, in which EH chief executive Kate Mavor says people should expect a markedly different experience, much of which will become the “new normal” for visits to historic sites.

Visitors will be directed via one-way systems, outdoor catering stalls will replace cafes and trestle tables will sell momentos in the open air. Guests will also need to pre-book tickets with a specific time slot.

The narrow corridors and close quarters of Wardour Castle, a 14th castle very close to Shaftesbury, present more challenges and its re-opening is taking a little longer. It will open in early August, with limited numbers.

Elsewhere, National Trust has yet to announce any plans for Stourhead although the NT began a rolling programme of re-opening gardens and parklands on June 3. All of its houses remain closed for now.

END_OF_DOCUMENT_TOKEN_TO_BE_REPLACED

THE TOP FIVE FULL ENGLISH SPOTS IN SHAFTESBURY (as voted for by members of the Shaftesbury, Dorset Facebook group).

Last Saturday morning, at 8.30am, Paula Whitworth posed a question on the Shaftesbury Facebook group: “Best place to go for a full English breakfast?” Some 80+ comments and dozens of likes later, members of the 6,700-strong group had voted. And the results were:

END_OF_DOCUMENT_TOKEN_TO_BE_REPLACED 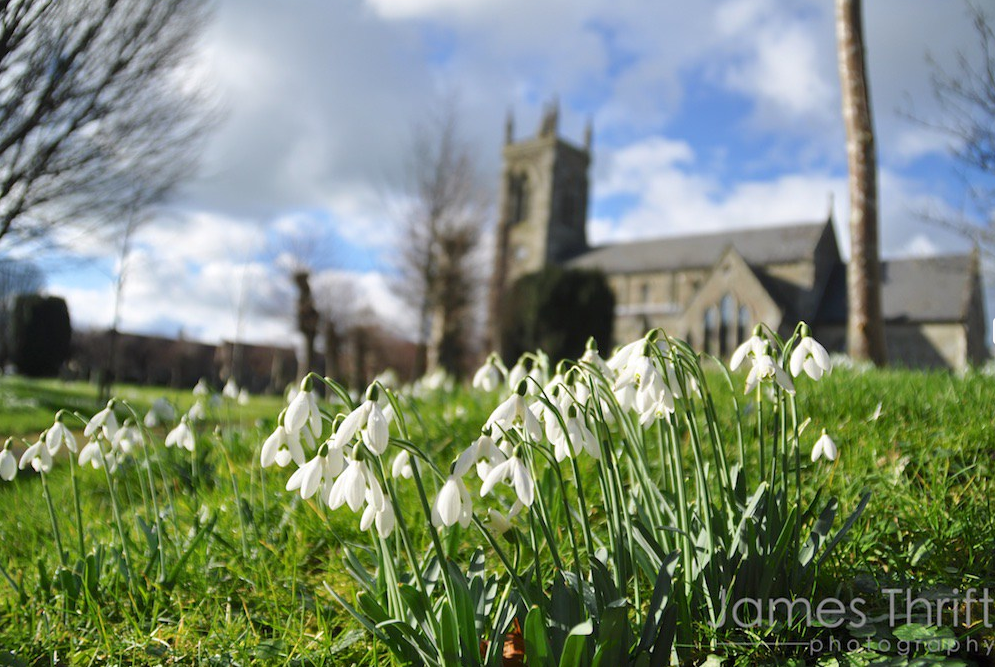 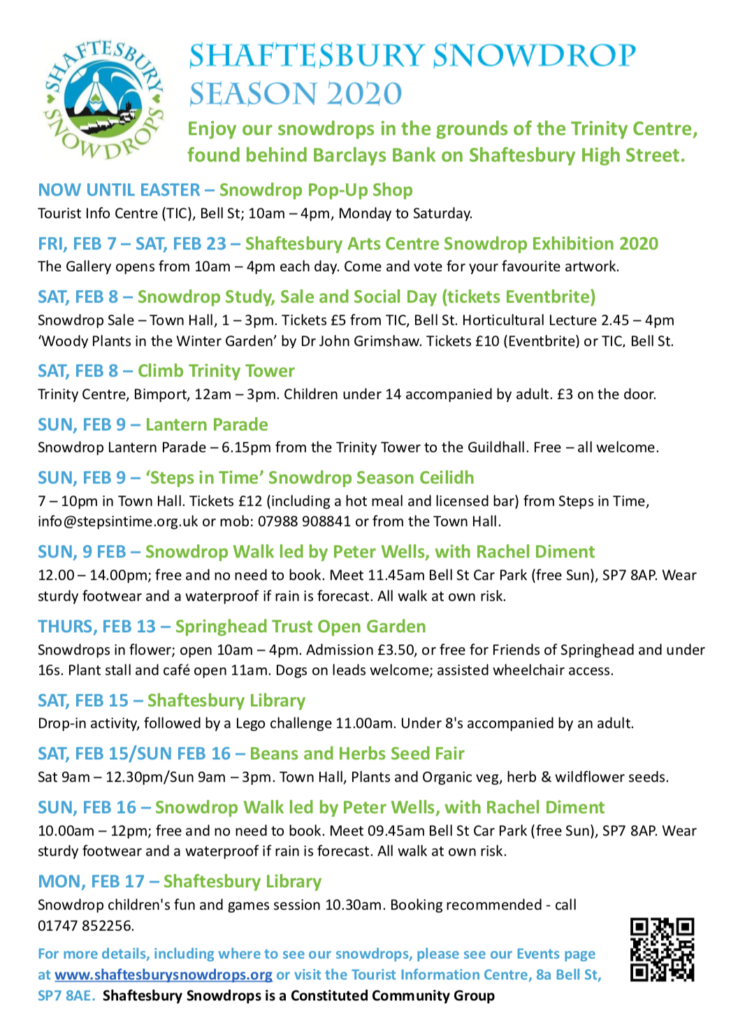 END_OF_DOCUMENT_TOKEN_TO_BE_REPLACED

IF driving down the A303, go past Stonehenge and within 30 minutes you’ll be in Shaftesbury. And if taking your bike by train, jump off at Tisbury or Gillingham: both are within two hours of London.

From Tisbury, it is a beautiful, gently undulating ride past Old Wardour Castle and the sleepy hollow of Donhead St Andrew: you can then cycle south of the A30 in the lee of Win Hill and only emerge onto the main road a mile from Shaftesbury itself. It will take an hour.

The A30 from the east is the only ‘flat’ entrance into Shaftesbury. The town is built on a ridge – and all other roads, including that from Gillingham, rise steeply as you approach your destination. Which is why Shaftesbury and its hinterland is such a perfect base for a cycling holiday.

You can take the flat road east out of town into the Chalke Valley and Cranborne Chase, an Area of Outstanding Natural Beauty (AoNB). Or you can head west and south down into The Blackmore Vale, Hardy’s Vale of the Little Dairies. The views are stunning, as they are from Shaftesbury itself.

There are dozens of established routes to explore Dorset’s quiet lanes, plus the North Dorset Trailway (once a railway line) and Okeford mountain bike park with five downhill runs and lift service. Cycling for all ages and grades – and don’t forget Gold Hill….

END_OF_DOCUMENT_TOKEN_TO_BE_REPLACED

“THERE is a lot of lovely off-road biking around here around the back lanes,” says Will Norgan, owner of Hammoon Cycles in Shaftesbury.

He and his family like to cycle the countryside east of Shaftesbury and accessible via the only flat road into the town. It’s an Area of Outstanding Natural Beauty, which recently received £2.5m of funds to spend on a series of projects – including improved cycle routes.

Here Will shares his favourite route out of Shaftesbury, a 26-mile ride “along beautiful lanes” with plenty of suggested stops. It’s a gently undulating route with some tree cover, easy for family cycling, and mostly on single track or quiet lanes. There is only one short climb going into East Knoyle, and a one-mile busy stretch of road on the return to Shaftesbury.

END_OF_DOCUMENT_TOKEN_TO_BE_REPLACED

SHAFTESBURY is the epicentre for dozens of festivals and events that bring the town and surrounding area alive for much of the year. After the end of the snowdrop season in March, things start to warm up at Easter through to October, with music, food, cycling, theatre, crafts and walking festivals among the many reasons to visit and stay in Shaftesbury this summer. All the events listed here are less than a 30-minute drive from town, so pick your event and we’ll see you here.

END_OF_DOCUMENT_TOKEN_TO_BE_REPLACED 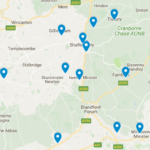 IT’S all very well having a nice meal, or enjoying a cold craft beer. But wouldn’t you also like to know more about how they are made – or make them yourself?

North Dorset is hotching with artisan food producers, with bread, cheese, cider, wine and charcuterie all produced within five miles of Shaftesbury. And not just staple foodstuffs: beef jerky, smoked trout and yerba mate drinks from nearby too.

Many are small producers and don’t have the resources to open their doors. But increasingly the option to get involved, to have ‘an experience,’ is on the table in North Dorset. Breadmaking, charcuterie courses, farmgate milk and open vineyards are all on the menu…. Check the locations on our map, right.

Read more:
* A 20-mile foodie cycling tour of North Dorset
* Buy milk direct from the dairy in North Dorset
* Where to find the best drinks in Dorset

END_OF_DOCUMENT_TOKEN_TO_BE_REPLACED 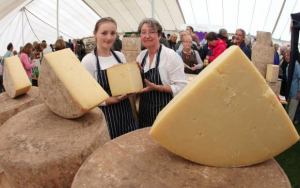