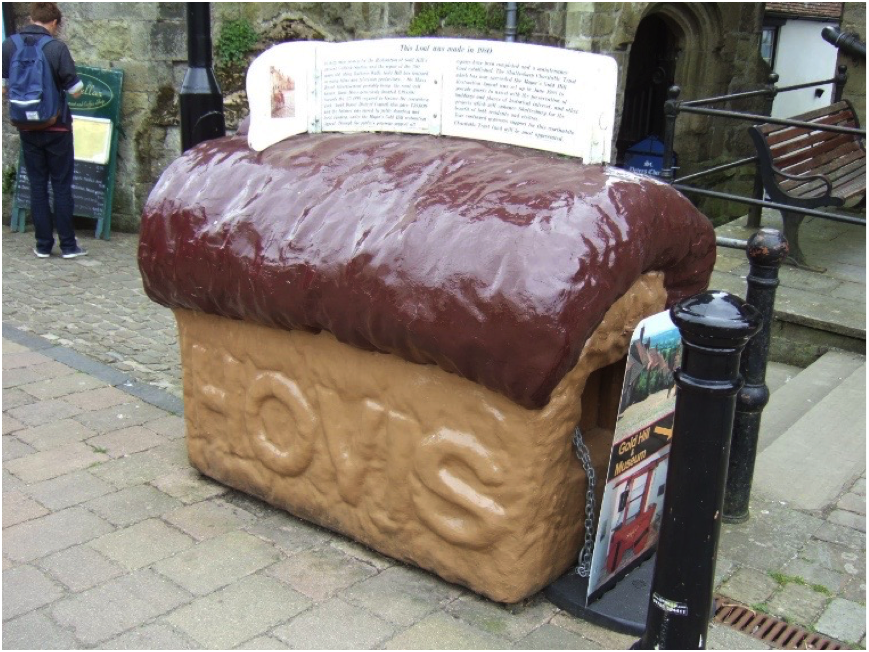 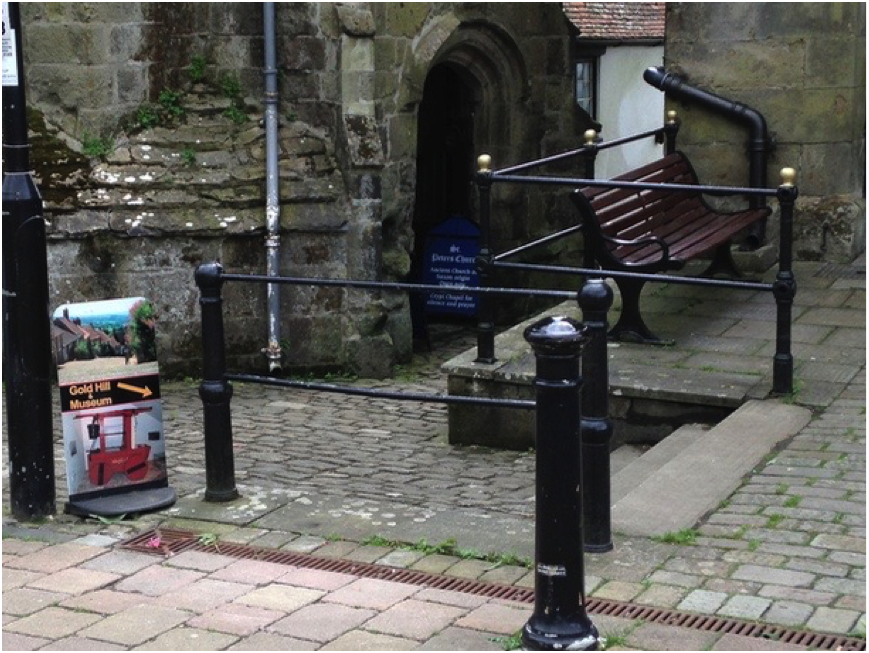 It was created in 1980, seven years after director Ridley Scott put Gold Hill on the map with his Hovis advert – and two years after The Two Ronnies version.

The Loaf was built as a giant money box and information point, the idea being that money collected be used for the ongoing upkeep of Gold Hill in future years. The money raised went towards a £75,000 refurbishment of the cobbles in the 1980s, which included a £10,000 donation from Hovis.

Originally sited at the top of the hill, it was moved to be outside The Town Hall for safety reasons – after it slid down the hill in a snowstorm. It has stood there since, until recently, with few realising it still welcomed donations. “There is hardly any money put in,” said Anne.

The Loaf is in the care of The Shaftesbury Charitable Trust, which was set up in 1988 to ‘assist with the preservation of buildings and places of historical interest, and other projects which will enhance Shaftesbury for the benefit of both residents and visitors and also for educational purposes.’

Checks on The Loaf have since revealed that the lower half of the fibreglass model is still pretty intact. But the crust is a bit flaky and cracked, so is having a remould. The signage on top is also being restored by a Shaftesbury firm.

The Loaf will be returned to full view shortly – but where it will be sited is under discussion. Its location outside The Town Hall was somewhat cluttered, and there is consideration to placing it back at the top of Gold Hill. Suitably tethered, of course.

* Work will be carried out this summer on another refurbishment of Gold Hill, with the help of a £10,000 grant from Tesco. Weeds will be removed and any wonky cobbles lifted and relaid. A cherry picker will also be used to clean greenery off the retaining wall.